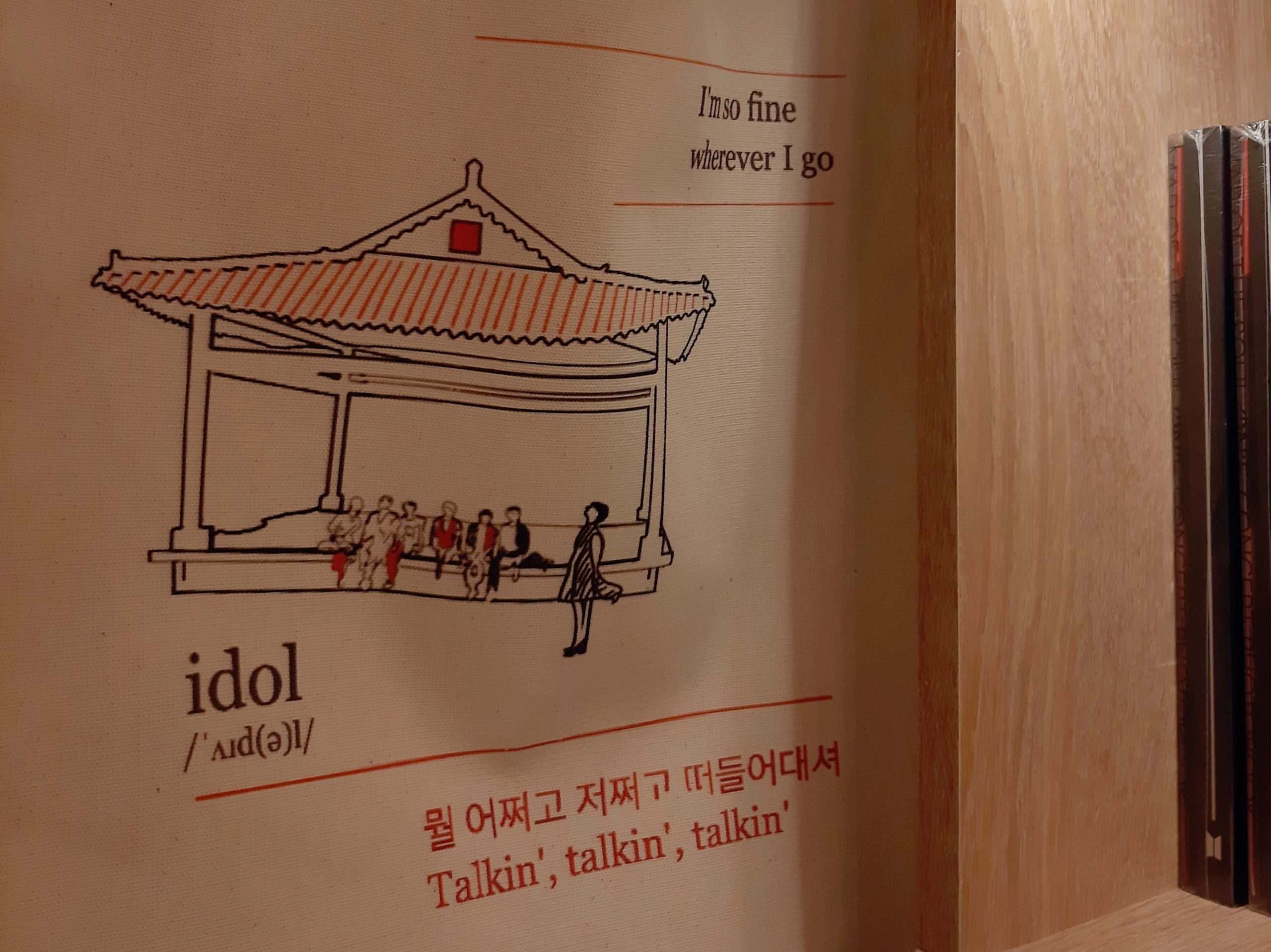 South Korea has worked so well on its image, and there are so many quality products created and produced in South Korea that it gives the impression of a perfect life in Asia. We observe all of these while watching popular K-dramas and Korean movies.

For example, it is considered impolite to address a professor or teacher by name in Korean society. Therefore, more often, we hear how they address each other using a person’s social position. The youngest must show respect for the elders.

1. Polite official style ㅂ니다 / 습니다. It is often used in formal communication and is common in news, conferences, correspondence, and interviews.

2. Polite informal style 이에요 / 예요. This form is appropriate for communication with people you know. Maybe it will be a conversation with a professor or teacher if that party does not mind. It is used to show respect and is supported by friends, family, and colleagues.

3. Familiarity/Panmal. An interesting way to communicate with close friends and family. For example, when addressing your grandmother, you use the highest form – (으)ㅂ시다 – (으)십시다, but she can address you familiarly (in panmal) because she is older. Many contractions are used in panmal, such as 일어났어? (woke up?), 잘자 (good night), 왔어? (came?) and so on.

In addition, some pronouns are important to consider in the treasury of knowledge:

~너 means “you”, and Koreans can evaluate such a manifestation of being on familiar terms in a negative way. Believe me, this will sound rude in any language.

~당신, it may sound better, but in general there is no significant difference with the last pronoun. It can be said to a person instead of a name with a “beloved” reference.

I would like to finish this article with useful vocabulary while addressing someone:

형 – Hyung (a younger brother addresses an older brother). If this person is a stranger to you or you look up to him, say – 형님;

누나 – Noona (a younger brother to a sister or an older girl);

오빠 – Oppa (a girl to an older brother or boyfriend);

언니 – Unnie (a girl to an older sister or female friend);

아저씨 – Ahjussi (to an older man or uncle);

아줌마 – Ajumma (to a married woman or aunt);

아주머니 – Ajumoni (a middle-aged woman who usually works in a service sector);

선배 – Seonbae (a senior person on the course, in-class). For more respect, use the – 님 inflexion; 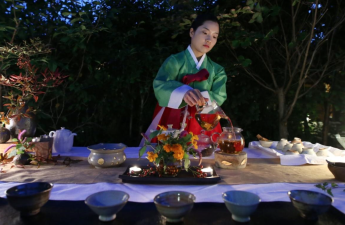 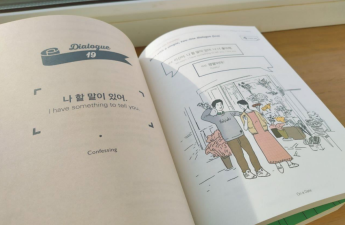