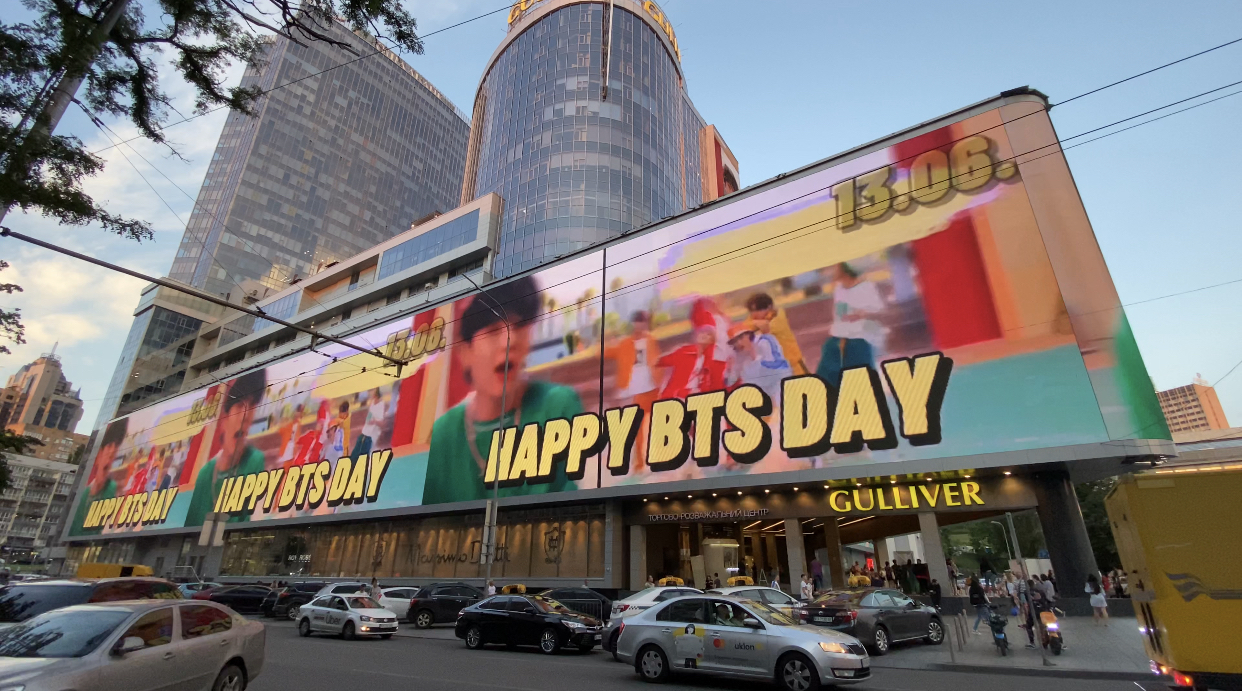 South Korean boys band BTS is considered as the most popular K-pop band in the world. The proof of it can be easily found in various charts overseas. According to the latest information published by Forbes the latest Bangtan’s single “Butter” arrived toward the top of the Billboard Global 200.

The popularity of BTS music has risen dramatically and also the amount of K-pop events as well.  BTS A.R.M.Y. (official name of BTS fanclub) arranges plenty of local events that are developing globally. For example, in Ukraine, we have an opportunity to be part of BTS ARMY celebrations despite the global pandemic situation. The 12th of June was a special day for Ukrainian BTS ARMY as the BTS Birthday concert was organized by BTS ARMY of Ukraine at Olympic Stadium in Kyiv.

Take a look at the best moment of the BTS Birthday concert below. 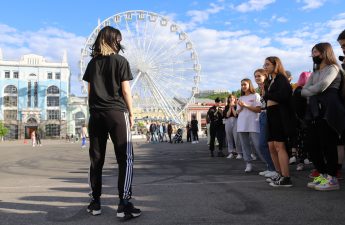 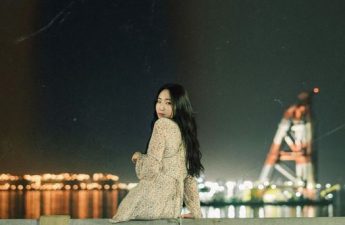 View all posts by Kate Hrynko →