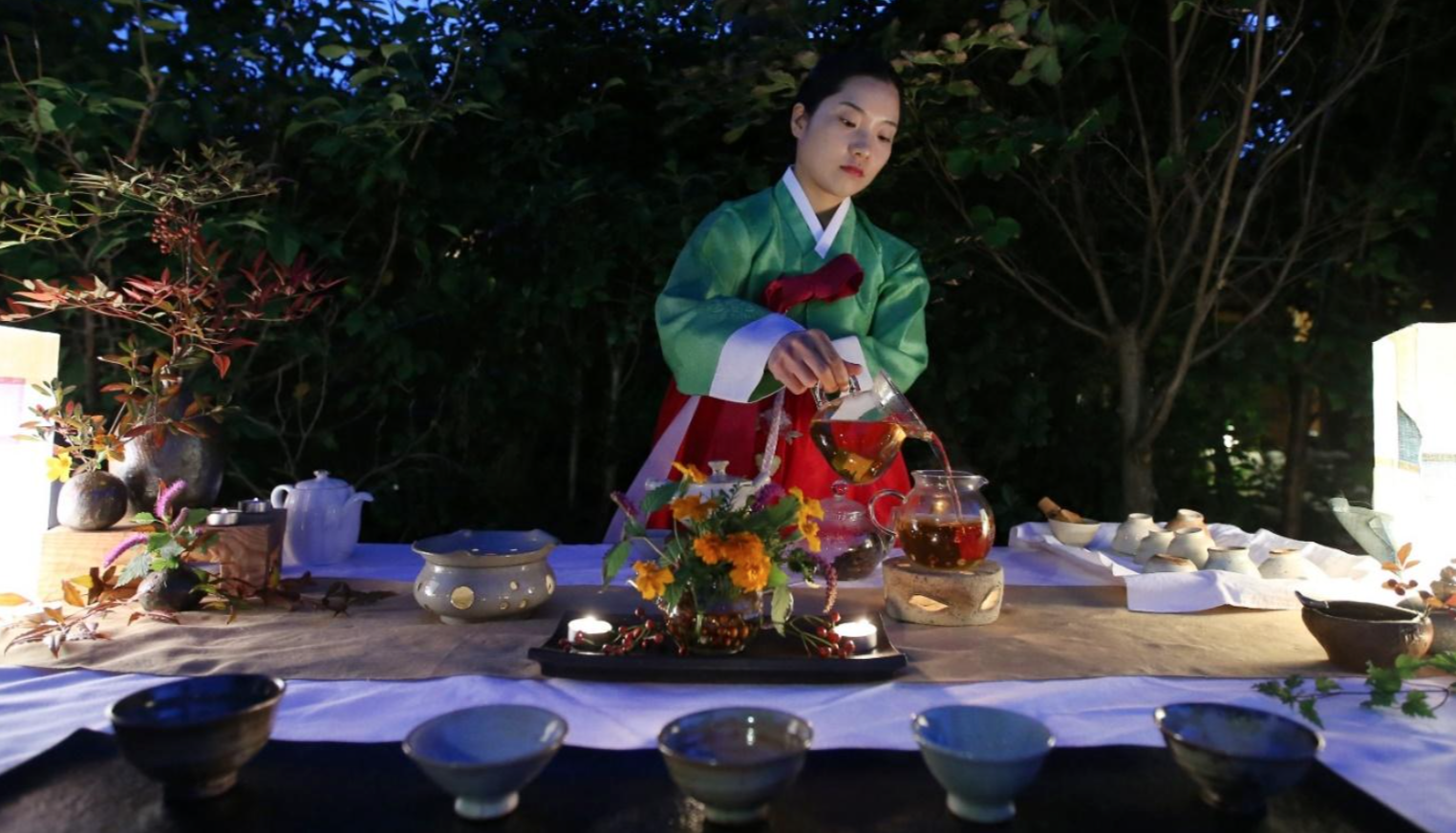 Knowing the language doesn’t limit the only ability of its use. But awareness and understanding of the culture of a particular country also play a vital role. Food and etiquette at the table are an integral part of the culture.

The real story from my life

One day a Korean guy invited my friend to a restaurant as he wanted to try authentic Ukrainian cuisine. My friend offered him some of the most popular and, in her opinion, delicious dishes for a foreigner. They ordered borscht, sour cream, and vareniki, and he asked if you were supposed to eat them all together. My friend has a good level of English so she could maintain a conversation without an effort. So she explained in detail that sour cream is usually added to borscht, and vareniki is a separate dish to eat later. Nevertheless, either he wanted to experiment, or he misunderstood, but he decided to eat vareniki with borscht and have sour cream separately.

As for the Ukrainian mentality, it was pretty weird to observe the scene but funny at the same to watch the foreigner’s experimenting with the food.

In addition to the fact that the Ukrainian borscht with vareniki under the guidance of a Korean turned into fusion cuisine. He believed that borscht should be extremely spicy because of the red color, and Koreans associate red-coloured dishes with extremely spicy sauces and a large amount of chili pepper. What a disappointment awaited him after he tried that “scarlet soup” that was sweet and salty.

The fun didn’t end there. What kind of borscht can be eaten without a good piece of black bread and salo (ed. a pork fat). Undoubtedly, all this was brought and nicely laid out on a board decorated with red chili pepper. No wonder a Korean guy decided to make the spiciness by himself since the borscht wasn’t spicy enough. The culture shock ensued as he took the pepper from the board, which was supposed to be more like a decoration, and ate the whole thing at a time. He said that the pepper could have been hotter.

It was the entertaining backstory to an article about Korean table manners that can play a cruel joke on you in front of Koreans.

Let’s start with the most significant thing – showing respect for the elderly.

The first “bite” ALWAYS belongs to a superior in age or rank, and it applies not only to corporate dinners but also to family ones. It is undesirable to eat until the eldest begins to eat or doesn’t give permission for a meal. Of course, a foreigner can get away with a lot, but it is necessary to know the basics. Also, the younger or lower in status a person is, the closer to the door they should sit. When you see that the elderly have started to eat, wish to have a pleasant appetite by saying “잘 먹겠습니다” and start eating.

Rule 2: observe the pace of the meal

Everyone should eat at the same pace. Try to follow the general pace. If the majority is already finishing their portions, and you are not even in the middle yet, then you should hurry, and vice versa.

Rule 3: the plate is only on the table

The plate should remain on the table. In Japan and China, you can see that people bring small saucers closer to the mouth to make it easier to eat, but it is not accepted in Korean culture. If you are not good with chopsticks, a spoon can always come to the rescue. So don’t hesitate to use it.

Some Koreans even think it’s cute when foreigners can’t use the chopsticks properly BUT don’t take advantage of it. There are enough videos on YouTube on how to use chopsticks correctly, so go ahead and show off your skill with chopsticks.

Rule 4: first, put food on a plate, then in your mouth

Before eating, take some food from the common dish on your plate. After watching K-dramas, you know that there are usually many side dishes that are served to the main dishes in Korea. It’s better not to eat right after taking some food from a shared plate. At first, you should make sure that you put everything you need on a smaller plate, and then you enjoy the meal.

Rule 5: pour alcohol to the elderly with two hands

In Korean culture, there is the etiquette of drinking alcoholic beverages. Everyone knows about a soju, a kind of vodka, but with a lower degree (about 15-45%). This drink also has different fruit flavors, but recently non-classical soju lost its popularity. If you are invited to drink, firstly you should pour alcohol to the eldest person at the table and then to yourself. While pouring someone a drink, you should hold the bottle with both hands. Sometimes you may be offered to have your glass poured. You should accept the offer and easily bow your head whereas holding the glass over the table. Make sure you turn your head away when you take a sip, as this is another sign of respect for the elderly.

Rule 6: be careful with chopsticks

Not only the plate has its place on the table, but also the chopsticks. Under no circumstances stick them in rice because such a gesture is used only at the funeral. You don’t want to ruin your reputation and the first impression, do you? There are special stands for chopsticks, but if you can’t find any, the best thing you can do is to put them on the edge of the plate so that they don’t touch the table.

Rule 7: keep the cleanliness of cutlery in mind

Use only a clean spoon for a shared dish. Since there are often a lot of dishes, you will obviously share them with others. In this case, you need to make sure that the cutlery you use to put food on your plate is clean.

When the meal is over, put the chopsticks on the stand or the edge of your plate and thank for the food saying “잘 먹었습니다”. 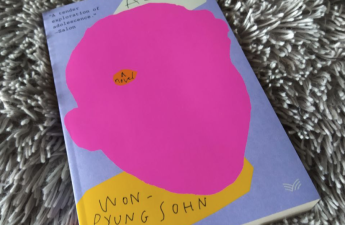 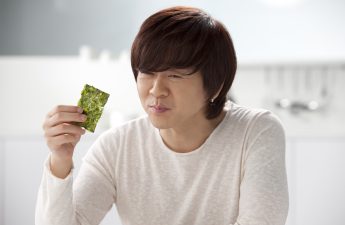 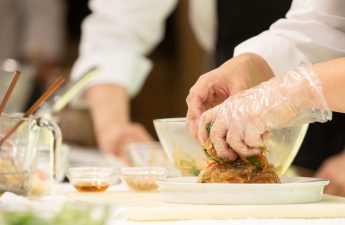