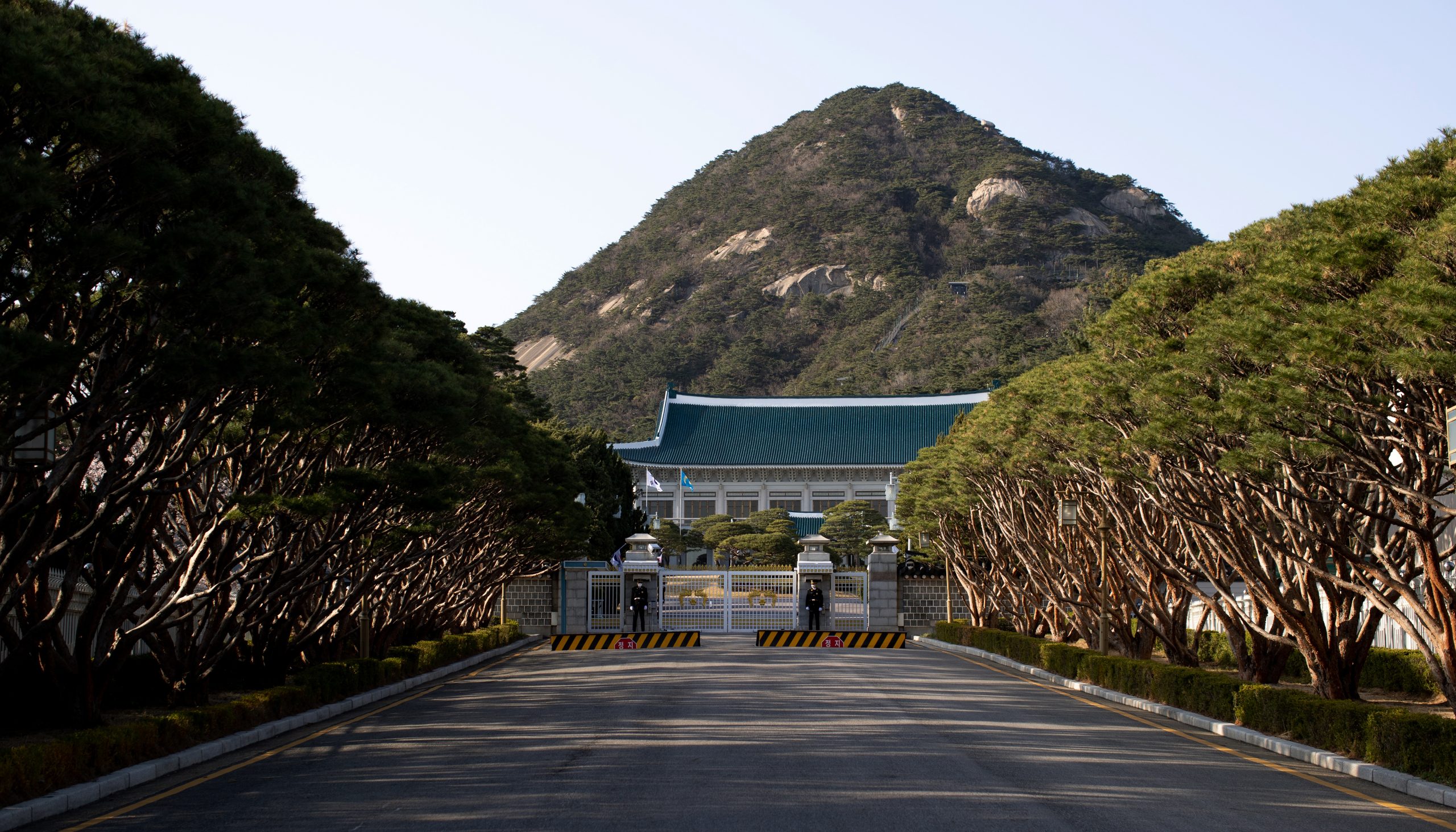 In the past, when I knew little about Korean TV series, I used to watch Ukrainian movies and TV shows such as “Poor Nastya”, “Kadetstvo”, “Ranetki,” and even “Not Born Beautiful”. I was so surprised when I discovered that some Ukrainian series are remakes of Korean production. I will describe two popular Ukrainian adaptations of Korean TV shows in this article.

The main character of the Ukrainian version is a 30-year-old woman, Maria Sinitsyna. She works as a travel manager while getting diagnosed with a severe oncological disease. Many years ago, Maria’s father passed away because of cancer. So in order not to give up and wait for death, she writes a list of wishes that she would like to fulfill.

One of Maria’s most important wishes is to go to the Carpathians. She accidentally meets Alexei there, with whom she falls in love and starts a relationship. Everything was okay until her new boyfriend’s fiancée, Anastasia, showed up and deprived Maria of all her savings.

The following intriguing part concerns Alexei. He finds out about Maria’s illness and tries to sacrifice everything to spend more time with his beloved. Do they have a future together and the right to be happy?

The Korean version is different from the Ukrainian remake. At first, Lee Yeon Jae discovers that she has gallbladder cancer. Then, confused by the diagnosis, the woman makes a list of things she needs to do before leaving this world.

After ten years of working at a travel agency, she decides to leave her job, but her boss accuses her of embezzling funds. Then Yeon Jae chooses to resign and goes on an adventure. She finds herself on the Japanese resort island of Okinawa where she meets the perfect man – Kang Ji Wook, who is guilty of an accident that changed her life. What will happen next, and will he support a woman with a terminal disease?

Sofia spends her life attending lectures, working part-time in an ethnographic park as an animator, and helping her foster mother in a country motel. All the girl dreams of is saving money and flying to Turkey for excavations with a young professor with whom she is secretly in love. Sofia is sure that if she goes with Igor Svyatoslavovich, he will finally stop treating her as an ordinary student. Sofia believes that the trip will help start the relationship and their long and happy family life together.

But one day, the girl’s ordinary life changes a lot. The oligarch and philanthropist Mr. Korolenko announces that she will be the heir to his extensive business.

In order to survive in a world full of envy and intrigue, Sophia will not only have to grow up quickly and learn how to see things in people. Also, she will meet her true love, albeit he’ll be her enemy’s grandson.

In the Korean version, Lee Seol is a student who knows many methods of attracting attention to her personality and does not hesitate to share this advice with wealthy adult men. Her dreams are simple: heaps of money and a trip to Egypt to fall in love with a beautiful professor of archeology with whom she works. Seol is a foster child who never wondered who her biological parents were. However, she always thought that her real father would find her sooner or later.

At one point, an ancient scripture appears in the museum, confirming the late emperor’s son. Researchers get the opportunity to find the descendants of the ruling dynasty, so the grandson Park Hae Young starts looking for Seol. Will it be possible to find the princess in Seoul? What will the first meeting between Park and Lee look like? 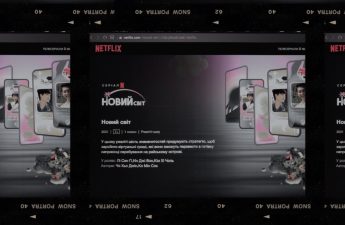 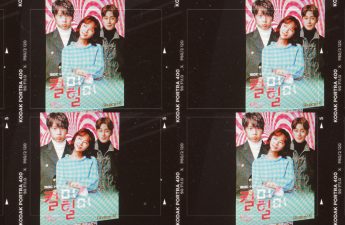