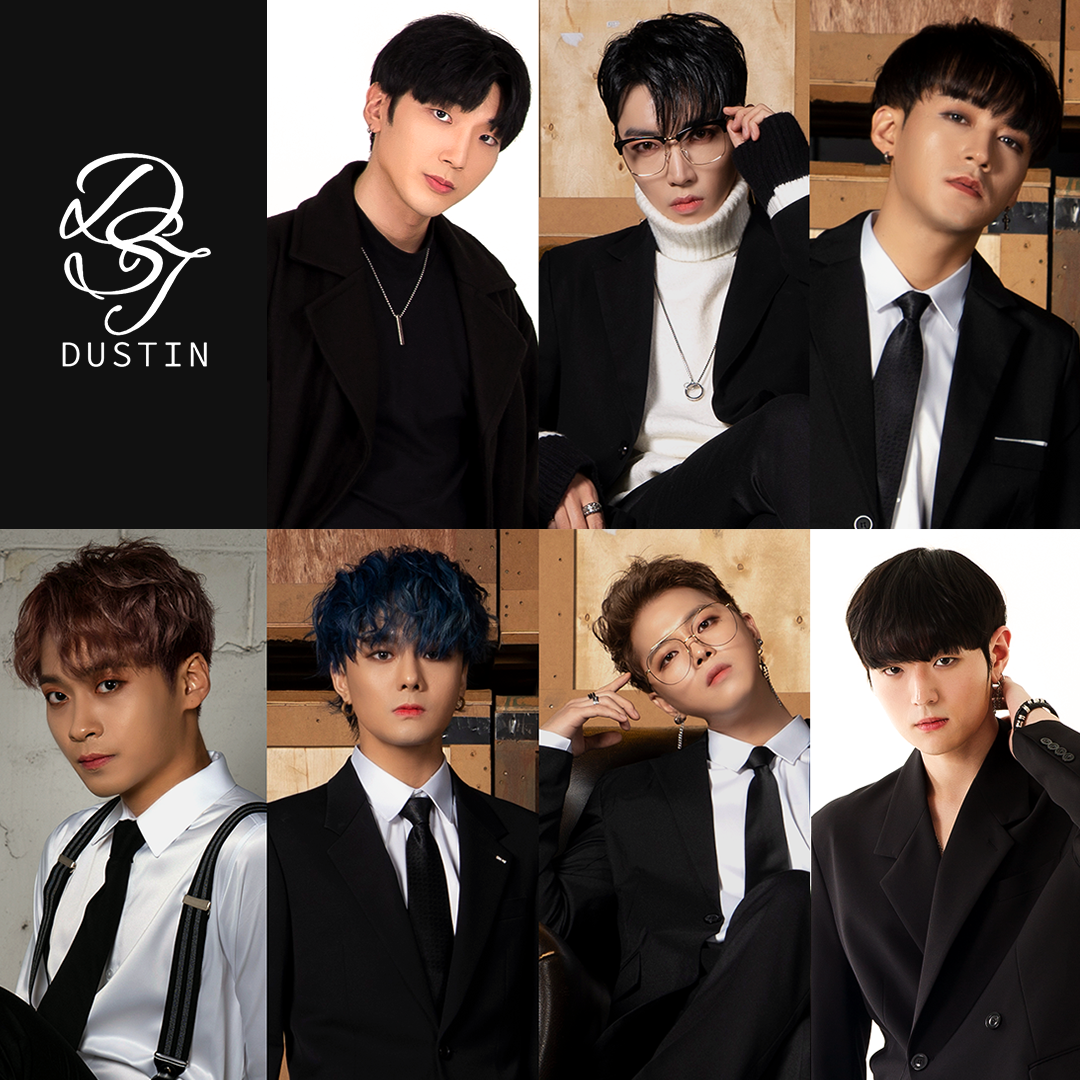 In March 2021, LPA Entertainment invited the Kate Korea Club to the Media Meet with the band – DUSTIN (더스틴).

For the first time, our authors had the opportunity to get away from their blogs on social networks and ask artists questions online. We succeeded and gathered the most exciting answers and are ready to share the exclusive with you!

The group’s name was derived from the Old German word “valiant, courageous warrior“. The guys debuted on January 6, 2020, with the track “BURN” (타오르다); their team consists of 7 members.

We would like to highlight the information about JJ. Before his DUSTIN career, he was an active reserve dancer for the Bangtan Boys (BTS) in 2017 and 2018.

Now this South Korean band has stolen the fans’ hearts away. Several fan clubs have been established in countries such as the Philippines, France, Mexico, Puerto Rico, the Dominican Republic, Paraguay, and Brazil. More than 20 of them!

Hwani: I really like songs that are comforting and soothing. I recommend the song D.O. – 디오 “괜찮아도 괜찮아’ (That’s okay).

How did your life change after you decided to become an idol?

There are some challenging and fun moments, but as an artist and idol, I get a lot of love from fans in this industry. As a result, I became more mature, a person who can do some soul-searching.

Ukrainian fans learn Korean to understand K-POP. Would you like to perform here in the future?

Sunho: If we have such a chance, we definitely want to come and talk to the fans and enjoy the performance.

How do you assess your chances of gaining world fame?

Sunho: We still have a lot to do, but we believe it isn’t impossible if we remain patient and persistent.

Lockdown began almost immediately after your debut. What did you do during this period?

Seunghan: We had meetings with our fans and concerts. We were constantly showing our hard work.

Question to JJ. How can you describe the period when you worked as a backup dancer with BTS?

JJ: I have heartwarming and touching memories of how my harmonic cooperation with the world-famous artists like BTS. They encouraged me with their delight and courage.

Idols have to work several hours a day. Have you ever thought of leaving your dream and living an average life?

JJ: To be honest, it’s hard over time. But we realized that there were not only hard times but many good moments which we shared with our fans. We enjoy it and want to continue pursuing our dream and working hard for our fans.

How did your parents and friends react to your decision to become an idol? Did you receive support or criticism?

Hwani: There were equally those who supported and criticized us, and it seems to have remained the same after our debut. 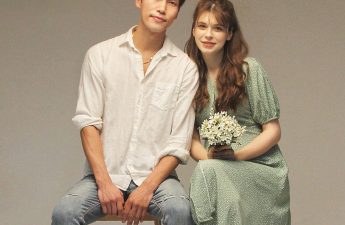 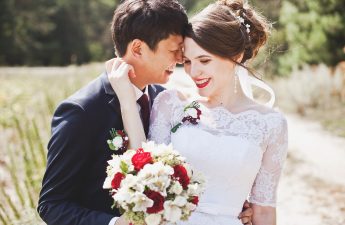 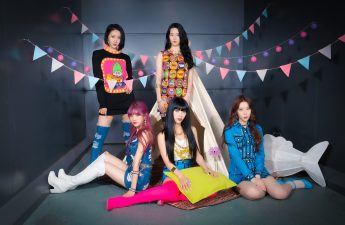